Wanderer itself is not a game, however you and a group of friends may use Wanderer to play roleplaying games.  The developers grew up playing tabletop roleplaying games like Dungeons and Dragons in-person with books.  Which served as the inspiration for us to make a new app for RPG gamers to play their own version(s) of DnD over their computers with customizable modules and cloud saving character sheets.

What’s a roleplaying game you ask?

Simply put…
1. The DM describes the environment(world building).
2. The player characters describe what they want to do(collective storytelling).
3. The DM narrates the results of the adventurers’ actions(refereeing the game).

There are two types of players needed for roleplaying . The first being the dungeon master or DM; also known as the game master, GM; or master of ceremonies, MC.  The DM is solely responsible for setting up and governing the rules of an entire in-game world in an all powerful, godlike manner.  They decide how things turn out using their own system of luck and/or reason.  The other players are roleplaying characters that they created for themselves and acting out what their characters would do in certain situations described to them by the GM.  These players are known as PCs or player characters.

Collectively, the developers have logged tens of millions of hours playing various RPGs, and we would like to think that we have insight to offer the tabletop roleplaying games genre.  Wanderer is a customizable app that allows DMs a wide selection of, rules-based modules, they can incorporate into their roleplaying game they are playing online.  Think of Wanderer as your digital character sheet, where player characters can record their progress throughout the game and share it with the GM.

Though Wanderer is still a work in progress, we hope to  continue refining it until we have a polished final product, thank you for your interest. 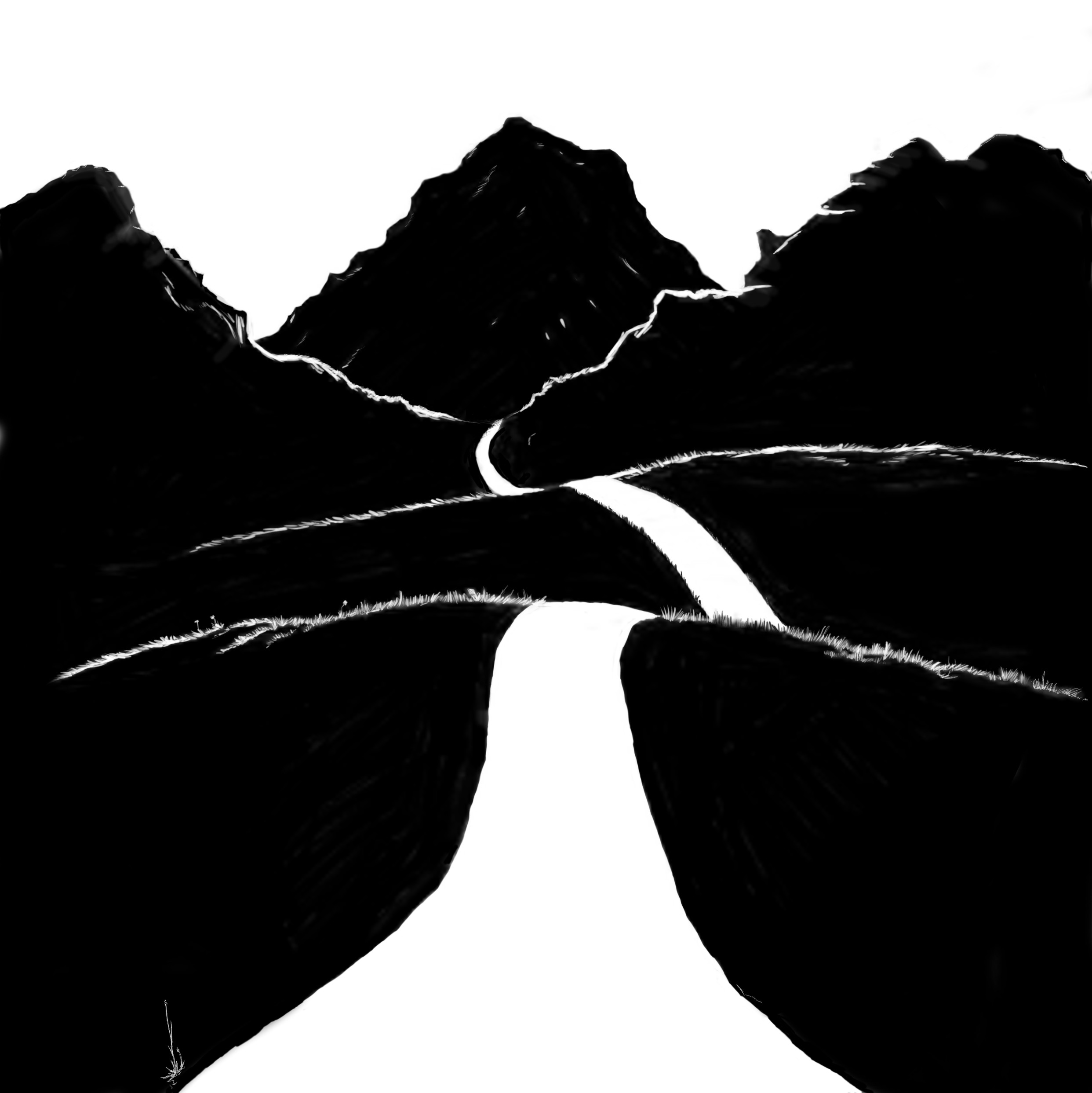 This is the first installment in our introductory group of four.  Our heroes first learn about the Tree of a Thousand Lives, a legendary tree that grows underground and can heal any illness.  But first, our heroes need to make their characters.  Then they start their adventure in this exciting, psuedo Ancient Greece setting.  Follow along if you are interested in: coding, role-playing games, storytelling, app development, humor, and geeky hijinks.

You may find the Wanderer RPG app below:

Step into the foggy world of intriguing puzzles and open world wandering.  Stay tuned as we unveil the remaining exploits, more game testing, and more stories.

Cheers; and do stay afloat.